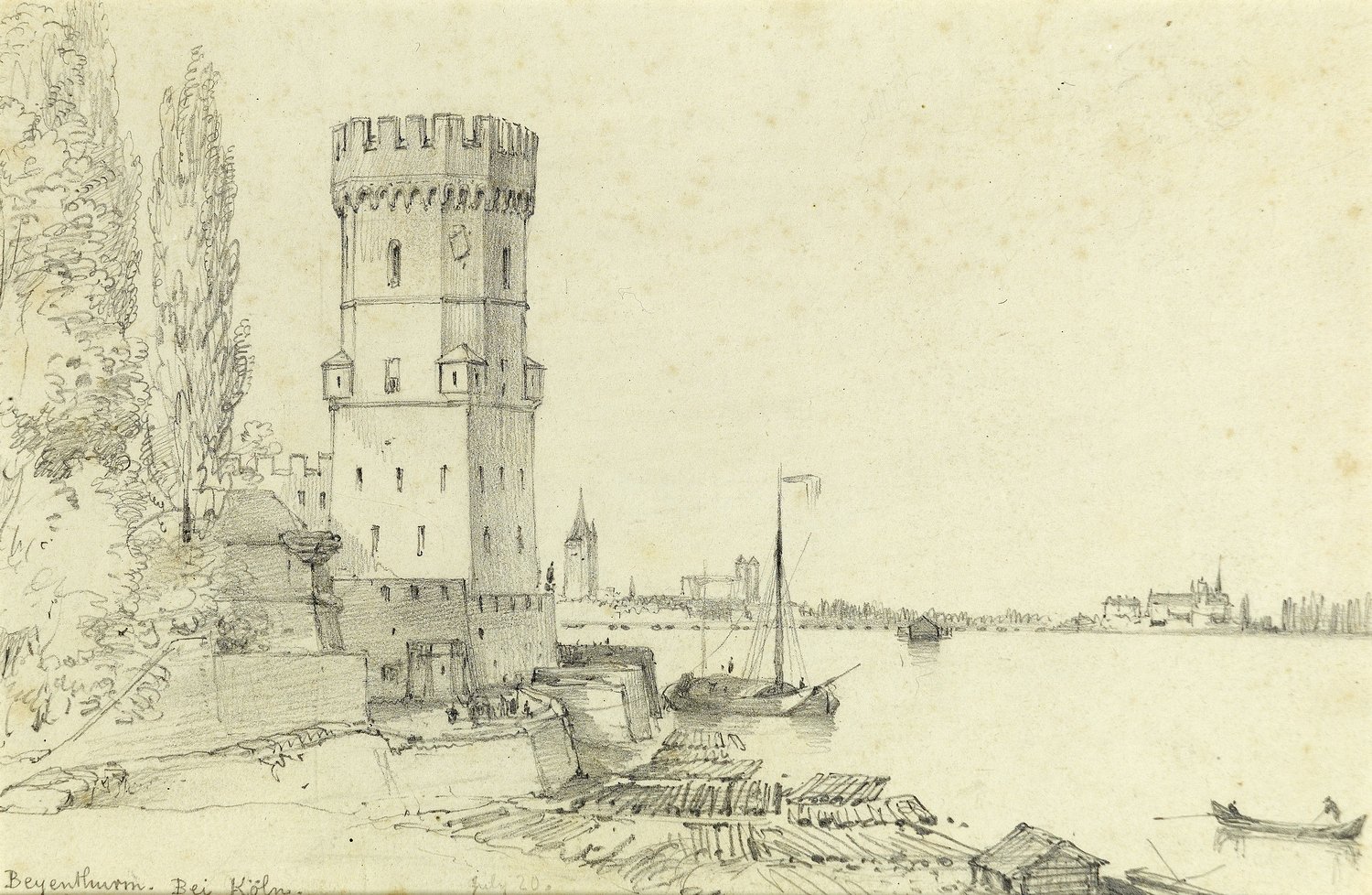 Edward William Cooke was the son of George Cooke, the well known engraver. His detailed knowledge of ships and their rigging, meant that Cooke was constantly being employed by many of the other great artists of the day. Clarkson Stanfield, R.A. sought his assistance to make studies of details of ships for him and as a result he was inspired to take up painting in oil, travelling extensively to France, Scandinavia, Holland and Egypt. 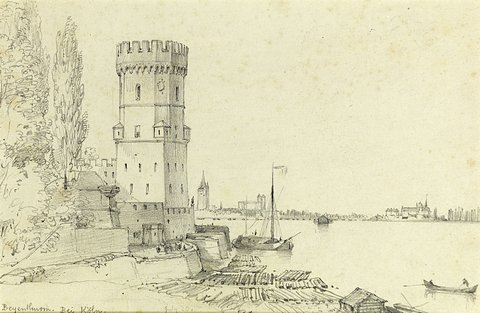 Send us a few details and we'll be back in touch about this artwork.